It is wise to listen to billionaires - Part I 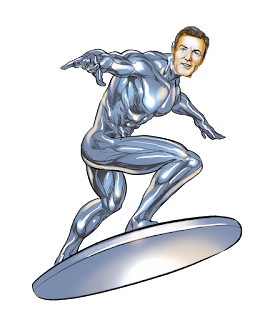 Also, buy good projects with massive leverage when prices are low - timely advice given the market carnage we are currently experiencing (more on this in a future post).  Timing is important, as is patience.  This is why I keep reiterating my favourable outlook on copper (although I just took a tax loss on my Turquoise Hill position and moved it into First Quantum).  Valuations in the sector are attractive at the moment and the underlying fundamentals are very supportive.  This limits downside while positioning me for a potential bull market run.  Sure, there is risk that China demand for these metals will slow due to trade tariffs, but that is why prices are low.  I think the US and China can work through the trade issues.  Even if they don't, China has a multitude of tools available to keep economic growth strong, and one of those is ramping up infrastructure spending.

One last point made by Ross Beaty also caught my attention: "We had joint ventures with every company under the sun because if I could use someone else’s money on properties that we had exposure to, I felt that was like a zero-cost option on discovery. That worked because out of all those dozens of projects, we really only made one major discovery" (emphasis mine).  Mineral exploration is tough and requires a lot of capital.  The odds of finding a large discovery are small.  This is why I shake my head when investors trip over each other bidding up explorecos with a few good drill holes.  In the end, most of them won't amount to anything.  But, the rare one will be worth billions.  That is why I call exploration stocks lottery tickets.  Trade them on the discovery hype and then hold a reasonable size investment to see if you hit the jackpot.  Similar to the lottery or any game of chance, the dumbest thing you can do is go all in with a big investment.  This is in keeping with the words of another billionaire, Warren Buffet, who said "Do not test the depth of the river with both feet." 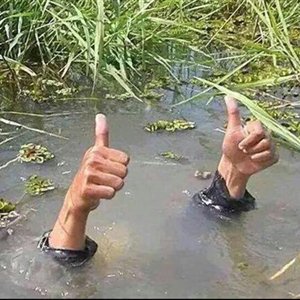